Announcing:  “Elegance” Digital Online Magazine  I am so excited everyone!  I should have been talking about this sooner, but right now, the many different hats that I am wearing is a bit overwhelming!  However, Our New Digital Online Magazine, “Elegance” will go live the first week of March! I love what I do, I love helping people with their online presence – but something was still missing.  I started asking myself: 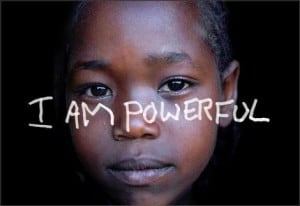 So I sat back and realized that I really needed to change me, change my path, and figure out what I can do about all of those questions!

That email did it.  I realized that it was going to take much more then placing a mark next to her name and donating dollars.  Women need to band together not to bash others, but to showcase their strengths, their determination, their business sense.  Women and men alike need to partner and help create the type of policy’s that have merit, strength, compassion and the best possible scenario for the outcome of this policy.  And us women have our work cut out for us!

No matter which woman would decide to run for a political office and especially the Presidency, that woman was going to be raked over the coals.  Not because she doesn’t have the qualifications and experience to hold that office but because she is a “woman” and this country just isn’t ready to see a woman at the helm.  At least that is what the media would like you to believe.

Elegance Magazine – The Female View – Expand Your Mind – Change The World – where Women and Men have come together to give you the facts, to give you their stories, to SHOW you that Women are very much running things and changing perceptions each and every day!   Elegance Magazine will be distributed in all of our Social Networks and websites! 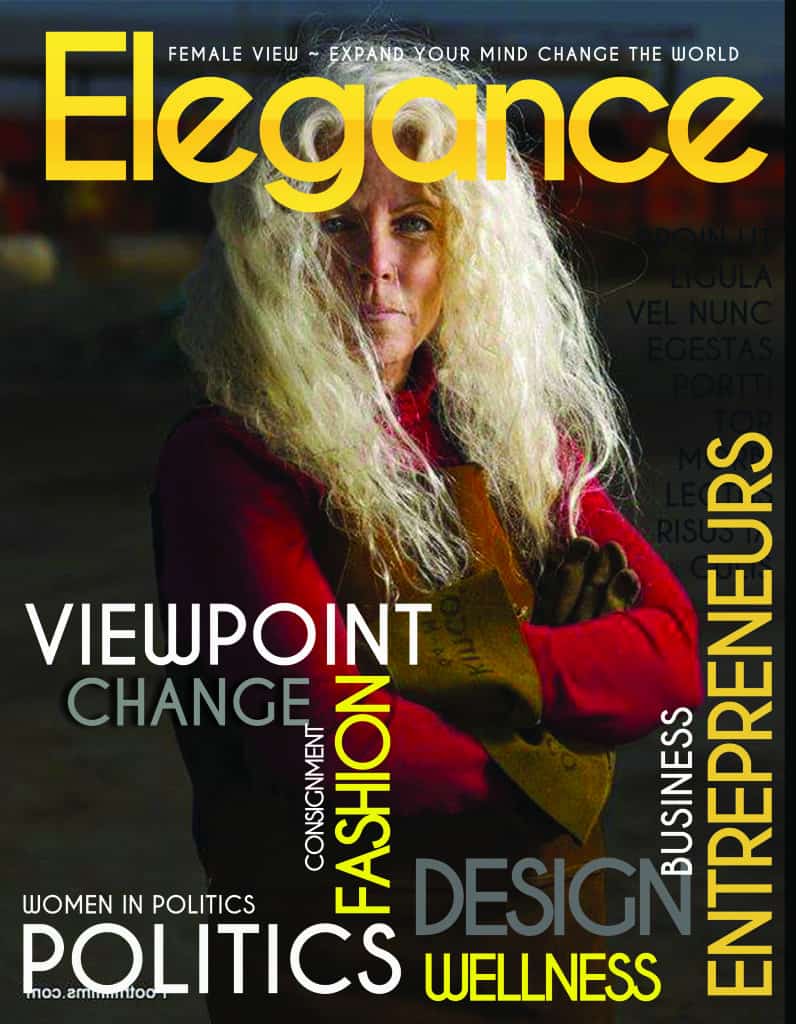 This site uses Akismet to reduce spam. Learn how your comment data is processed.

The Entrepreneur’s Cheat Sheet Explained: It’s a simple fact that entrepreneurship is far from an easy path. Ask any small business owner to talk about the struggles of keeping a company afloat, you might be END_OF_DOCUMENT_TOKEN_TO_BE_REPLACED