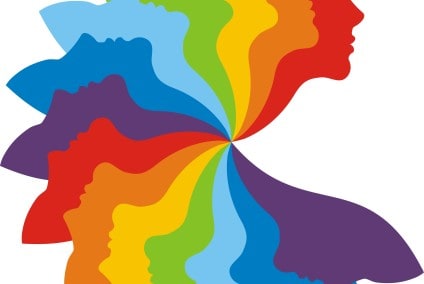 This column was written by the late Charlie Reese in 2001.  He was a syndicated columnist known for his conservative views.  He was associated with the Orlando Sentinel from 1971 to 2001, both as a writer and in various editorial capacities.  This is his final column!

This is about as clear and easy to understand as it can be. The article below is completely neutral, neither anti-republican or democrat. Charlie Reese, a retired reporter for the Orlando Sentinel, has hit the nail directly on the head, defining clearly who it is that in the final analysis must assume responsibility for the judgments made that impact each one of us every day. 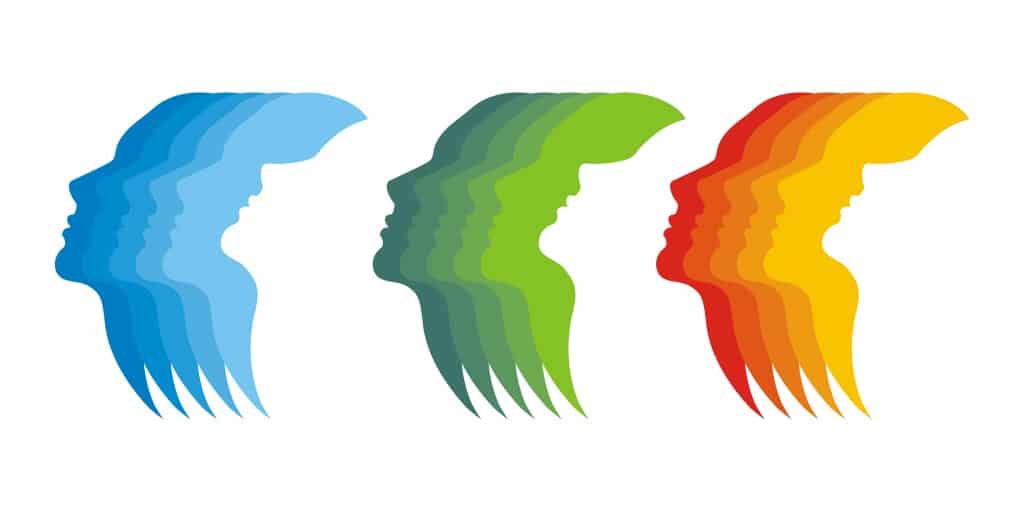 It’s a short but good read. Worth the time. Worth remembering!

545 vs. 300,000,000 People – By Charlie Reese
Politicians are the only people in the world who create problems and then campaign against them:
Check this out!  Do you realize . . . that . . .
One hundred senators (100), 435 congressmen (435), one President (1), and nine Supreme Court justices (9),  equates to 545 human beings out of the 300 million are directly, legally, morally, and individually responsible for the domestic problems that plague this country.
I excluded the members of the Federal Reserve Board because that problem was created by the Congress. In 1913, Congress delegated its Constitutional duty to provide a sound currency to a federally chartered, but private, central bank.
I excluded all the special interests and lobbyists for a sound reason: 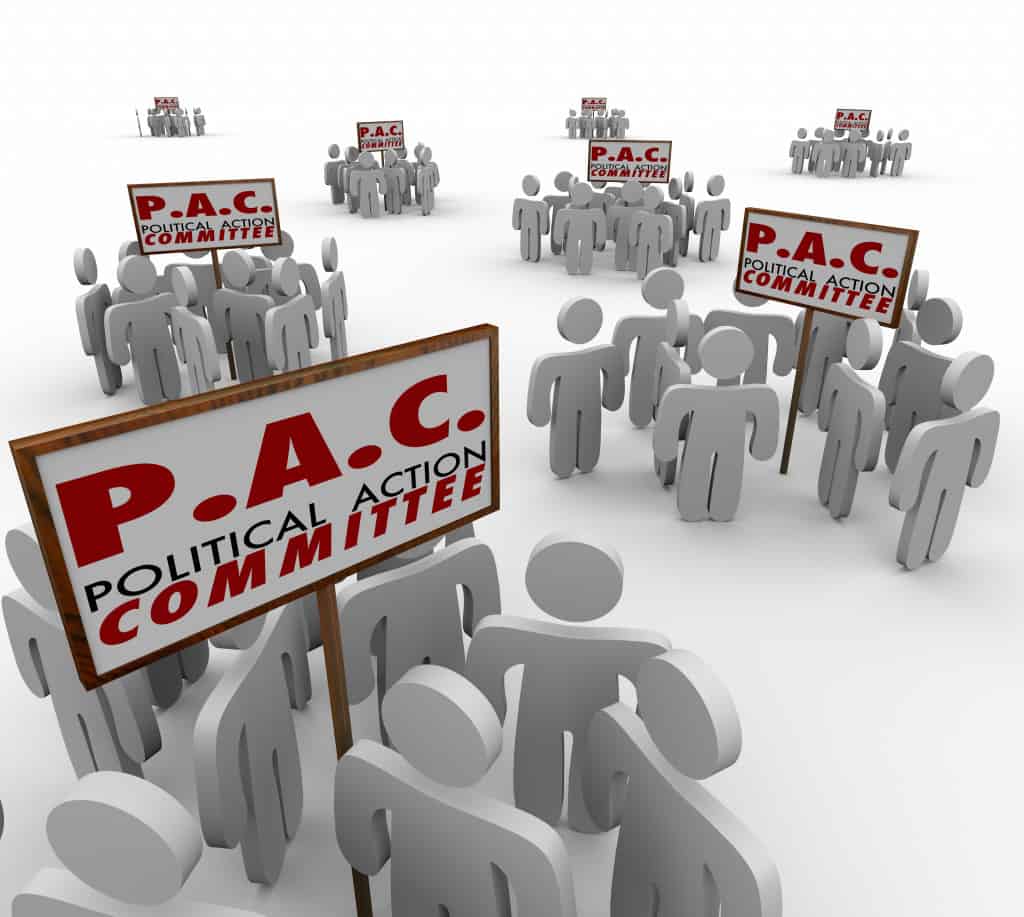 Those 545 human beings spend much of their energy convincing you that what they did is not their fault. They cooperate in this common con regardless of party.

What separates a politician from a normal human being is an excessive amount of gall. No normal human being would have the gall of a Speaker, who stood up and criticized the President for creating deficits. The President can only propose a budget. He cannot force the Congress to accept it.
The Constitution, which is the supreme law of the land, gives sole responsibility to the House of Representatives for originating and approving appropriations and taxes. Who is the speaker of the House? John Boehner. He is the leader of the majority party. He and fellow House members, not the President, can approve any budget they want. If the President vetoes it, they can pass it over his veto if they agree to. 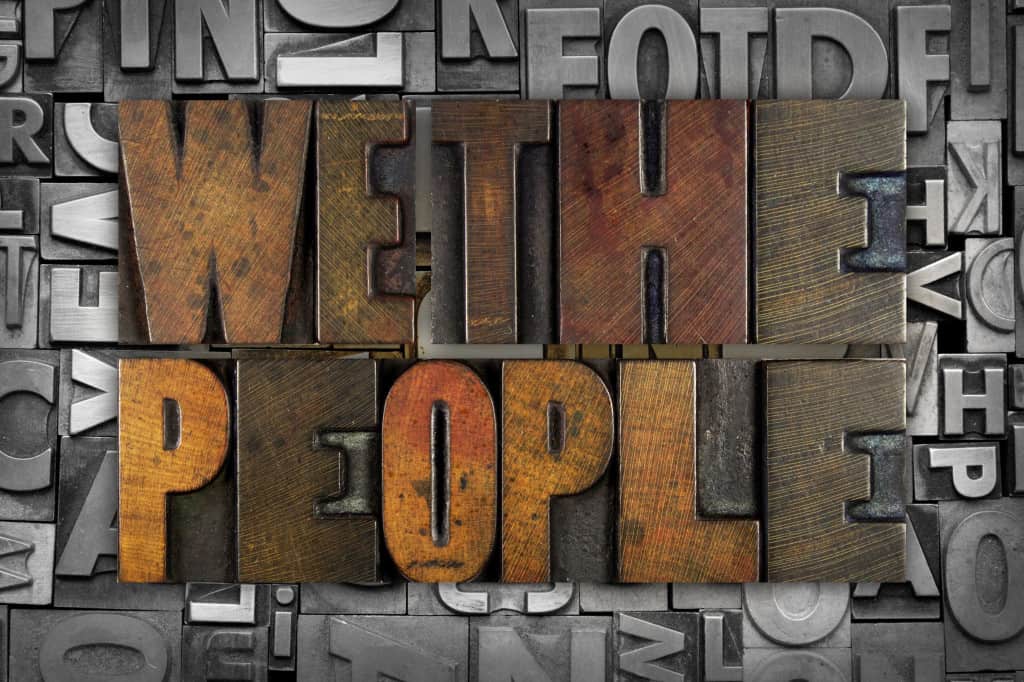 It seems inconceivable to me that a nation of 300 million cannot replace 545 people who stand convicted — by present facts — of incompetence and irresponsibility.. I can’t think of a single domestic problem that is not traceable directly to those 545 people. When you fully grasp the plain truth that 545 people exercise the power of the federal government, then it must follow that what exists is what they want to exist.

Do not let these 545 people shift the blame to bureaucrats, whom they hire and whose jobs they can abolish; to lobbyists, whose gifts and advice they can reject; to regulators, to whom they give the power to regulate and from whom they can take this power.
Above all, do not let them con you into the belief that there exists disembodied mystical forces like “the economy”,”inflation,” or “politics” that prevent them from doing what they take an oath to do.   Those 545 people, and they alone, are responsible.   They, and they alone, have the power.   They, and they alone, should be held accountable by the people who are their bosses.

Charlie Reese is a former columnist of the Orlando Sentinel Newspaper.

What you do with this article now that you have read it is up to you. This might be funny if it weren’t so true. Be sure to read all the way to the end – I have a complete list of all of the taxes – I didn’t include it here – but it is totally disgusting – everything you can thing of is taxed! 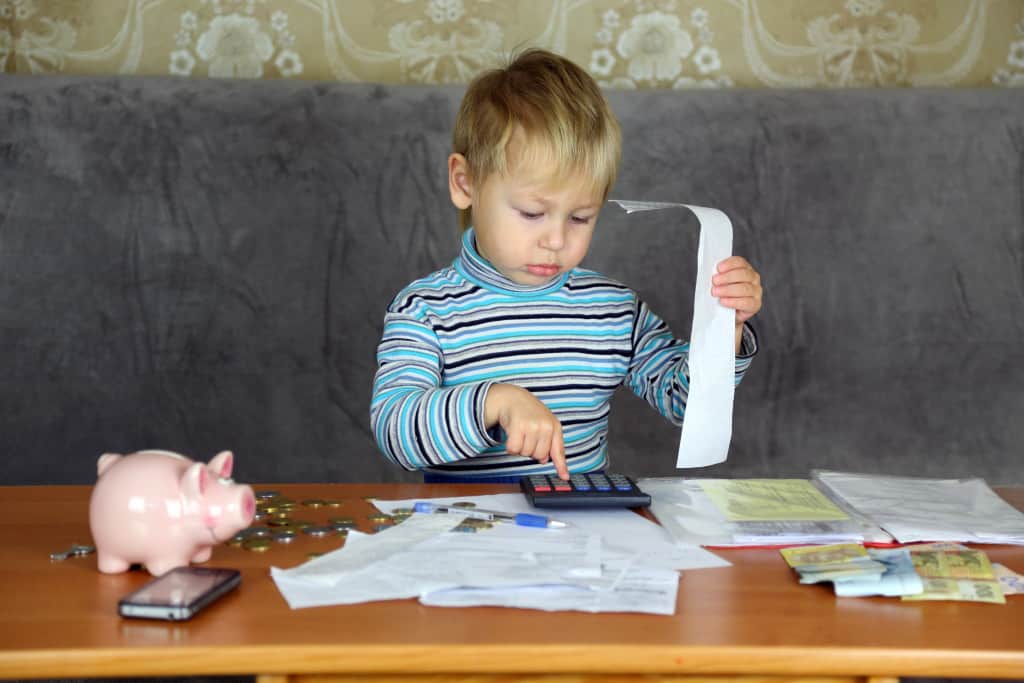 STILL THINK THIS IS FUNNY?
Not one of the taxes listed existed 100 years ago, and our nation was the most prosperous in the world. We had absolutely no national debt, had the largest middle class in the world, and Mom stayed home to raise the kids.

What in the heck happened? Can you spell ‘politicians?’

From Judy here – I was sent this in an email – and I so wanted to share this – what I do know – the PEOPLE do not understand how things work – they tend to blame others and especially the president for all the failures that they see happening – but and this is one big BUT . . . it takes all 545 people coming together to make sure that things pass, that laws are written, that totally stir the shit – and I am totally sick of all of the crap that is happening.

Women’s rights are being stomped on and I have to ask myself why?  The republicans are coming out of the woodwork to bring down Planned Parenthood, they are modifying and editing videos so what you see are actually snippets taken from a lot of different video’s to make sure that their viewpoint gains the approval of the people.

Really?  Are you serious???

What I know for sure – I am an educated woman – I care about my fellow man, I want things to be fair across the board and I don’t give a rat’s ass about a “republican” or a “democrat” or “conservative” or “liberal” connotation.  What I do know is this – Absolutely NO man will ever reside over me and tell me what is good for me – they will not make decisions for me – I am a living, breathing, educated person who figures things out for herself.

People – we all need to wake up and take a stand – look at the list of potential presidential candidates coming out of the woodwork!  And people are actually behind the menagerie!  No wonder we are referred to as sheep!

Here are some pointers that I go by:

I could keep going – but I won’t.  What I am asking is that you do your research – form groups to really figure out what a proposal is really about – put your differences aside and come to the table with solutions that will truly matter – if you do any propaganda make sure that it is truthful – not snippets taken from this column or that column to gain followers – no more lies!

Tags: 000, 545 vs 300, charlie reese, final column, government responsibilities, know what you are talking about, research, stop the lies, we the people