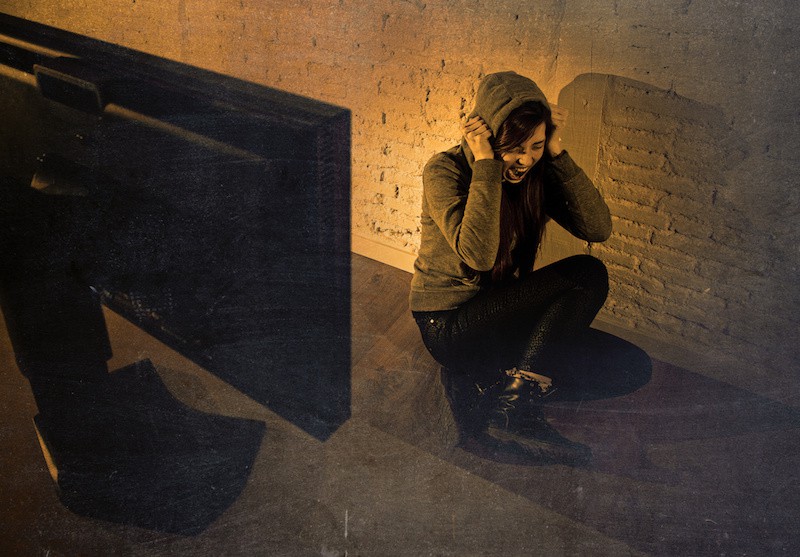 I am amazed and honored to be contacted and share valuable information on Bullying.  My first blog post on “Bullying at Work”  appeared July, 2012 ~ 5 years later (January, 2017) I was contacted by Jenny Holt, Freelance Health Writer to do a 2nd post on the subject of “Bullying.”   Today, March 27, 2020, I heard from Heather Norvell, Policy Lab asking if I could add the “Policy Lab’s Bullying / Clinical Trials Resource to this post.

I am honored to do this ~ as well as appalled that 8 years later “Bullying” hasn’t gotten any better, it is worse!  So I ask you, the audience, why are we allowing this to continue?  Why we are not putting our foot down and stating “NO MORE!”  I am sickened and disgusted that people have digressed so far that they feel they are entitled to “BULLY” another person.  Below is the article from Jenny Holt and at the end of the article is a list of additional resources for you.  Please share this article and the resources – it is imperative that we get a handle on this right now!

First let me explain – In July 2012 I created How to Identify and Deal with Bullying at work.  Jenny Holt, Freelance Health Writer, was doing a search and found it.  She reached out to see if I would post her article on my blog and I responded with an “ABSOLUTELY!”

Cyber Bullying within the Work Place

We would like to believe that bullying is something that only happens up until the end of  high school, but unfortunately, the statistics disagree according to a survey by VitalSmarts, 96% of respondents out of a sample size of 2,283 reported having been bullied in the workplace at some point in time.

Bullying in the workplace oftentimes isn’t something that’s outlined in anyone’s job description, but unfortunately, a number of work environments tend to be naturally conducive to aggression and taunting.

In certain industries, particularly those where academic decoration trumps skill-based achievement, employees report that bullying is more or less a way of life. Once in a position that makes them virtually untouchable, supervisors and senior executives may have a habit of “pulling rank” in the hierarchy beneath them.

With so many employees consistently reporting that bullying runs rampant in their sector, one may wonder why such behavior is permitted so easily. Opinions on how why bullying culture permeates the corporate world so deeply may vary, though if the statistics tell us anything, it’s that this is situation is far from a passing phase. 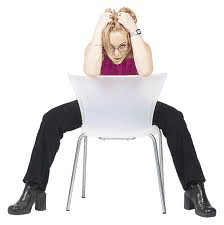 In the age of social media and effortless anonymity, workplace bullies now have yet another layer of disconnection to avoid accountability with. According to VitalMarket’s report, only 4% of workplace bullying incidents involve physical contact, but 52% of the incidents involved intimidation and 62% involved the threat of reputation sabotage.

With the ability to instantly send private social media messages, along with near-unrestricted insight into employees’ personal lives, cyber bullying in the workplace has unprecedented potential to do immense damage to morale and productivity.

Individuals who already feel comfortable enough to bully employees in the flesh will only grow more vicious when allowed to fully shed their inhibitions as an online voice. Thanks to the speed and vastness of the Internet, the individual impact of each hurtful word registers as less than the smallest raindrop in the biggest bucket.

Most employers are obligated to act in their employees’ best interest, but in certain circumstances, the employer themselves may be one of the workplace antagonists. In a workplace where bullies are more likely to be rewarded than reprimanded for their behavior, the best recourse is for employees to look out for one another and be proactive in reporting extreme harassment.

Last but not least, the resources and information on Bullying continues to grow ~ if you know of additional resources to add don’t hesitate to let me know.